The S-Works Epic Hardtail bears the lightest production frame to date. Impressive, yes, but it’s much more than that. We’ve also created the most capable and comfortable cross-country machine ever, because you’re not fast if you’re being pummeled by the trail. It’s a game changer. p>

Looking to ride faster? Who isn’t? That’s why we relaxed its head angle and lengthened the reach. The Epic retains a short wheelbase for deft handling yet offers more predictable steering and a centered rider position for increased control and speed on any trail.

• The lightest and most capable carbon hardtail frame ever created. 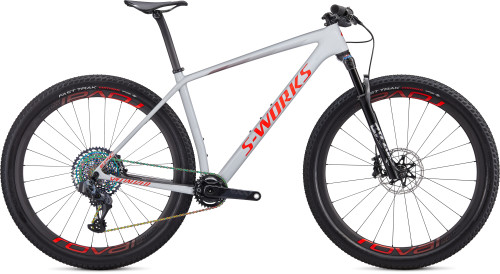 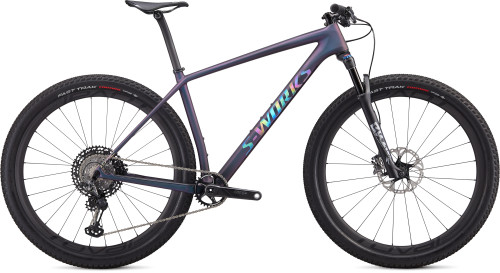 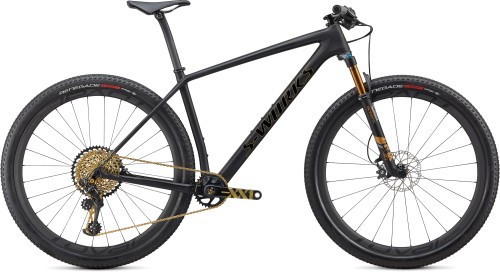 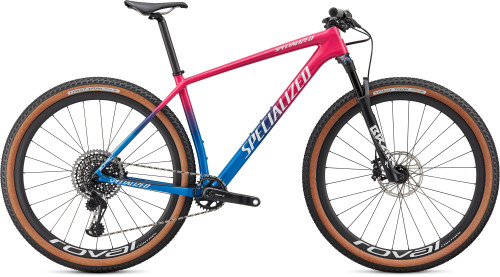 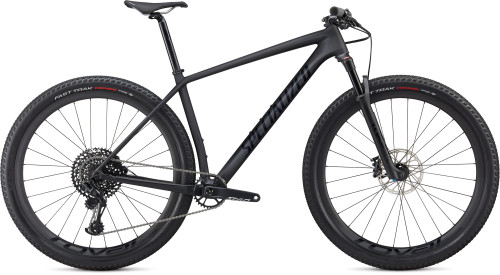